In recent times football fans have witnessed the business side of the world’s most populous sports grow even more with rich individuals and multinational groups buying and investing in clubs all over the world. One club recently has followed suit in this trend - Newcastle United Football Club, and is now the richest club in the world.

Aside from the fact that this club plays in the English Premier League, the biggest league in football, very little is known about this team from Tyneside even though they have a great history; winning 6 English league titles (before it became the EPL), 6 FA cups amongst other titles. The club has also had great players like Alan Shearer, Andy Cole, Kevin Keegan, Les Ferdinand, Paul Gascoigne amongst others on its books at different times. But with the new owners coming with all that money, is the fate of this traditional English side about to change?

Want to get great betting tips on Newcastle United games and other teams around the world? Then you should probably follow www.mightytips.com to help better your chances of making profits. You can also follow expert tipsters like Kate Richardson for apt tips, predictions, and expert recommendations. Follow this link to check out her profile. 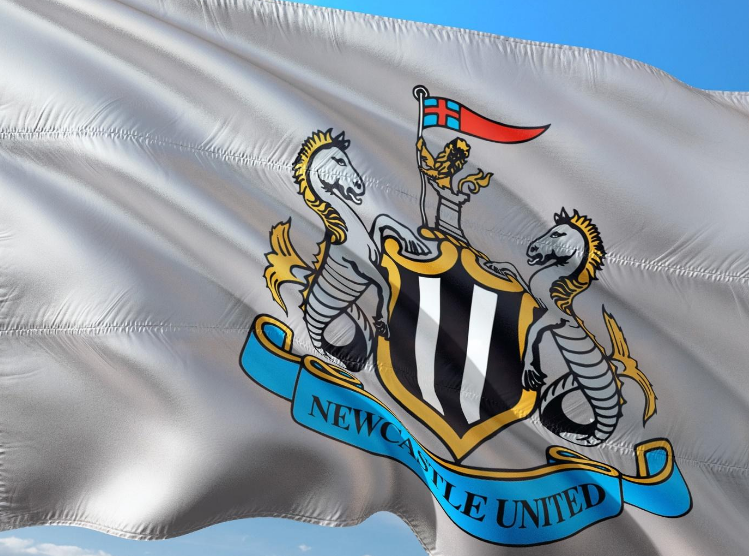 No doubt, with the financial backing the club now has after the acquisition of Newcastle United earlier this year (2021) by the consortium consisting of the Public Investment Fund (a group from Saudi Arabia), PCP Capital Partners, and the American group - Reuben Brothers, the upcoming winter transfer window might be the biggest one yet for this club and maybe even in the history of the game.

In today’s post, we shall be attempting to predict the players Newcastle and their new coach, Eddie Howe might be looking to recruit in the winter transfer window and how they could fit in.

But before talking about the players, let’s take a look at the profile of the manager that has been entrusted with the responsibility of the Newcastle United rescue or rebuild mission; who he is and why has he been chosen? The answer to questions could point to the sort of players he might be going for in the transfer market.

Who Is Eddie Howe?

Since Eddie Howe was chosen as the manager of the richest club in world football, internet search engines have been berated with questions like who is Eddie Howe? How old is Eddie Howe? What team does Eddie Howe support? And ultimately is he up to the task?

Edward John Frank Howe was born in November 1977 and was born in Amersham England. After playing for several clubs like Swindon Town, Portsmouth, and AFC Bournemouth, he retired and became the manager of Bournemouth, helping them rise through the lower-tier English leagues before becoming a Premier League team in 2015. After achieving this feat, he won several awards and was regarded as one of the most exciting young managers in English football.

Where is Eddie Howe Now?

Even though he eventually resigned from his job as manager of Bournemouth after they were relegated to the English Championship, a lot of football experts knew he would be back and manage a big club in the EPL as his name emerged in coaching job rumors, but eventually, he was selected as the man for the Newcastle job.

The move brought about a lot of excitement in St. James Park because a coach like Eddie Howe is known for setting up his team to play a very attractive brand of football featuring attacking football and modern tactics. He is also known to love young flair players with unique physical attributes.

Not Going Down Without a Fight

Though his new job will pose some unique challenges especially because he will need to defy history to keep the richest club in the world from going down this season, but no doubt, his football management style is an indication of the sort of players he might be going for to save the season. Here are five names that he could potentially be eyeing once the transfer window opens:

According to rumors in the transfer mill, Newcastle United will be looking to start a rebuild by bolstering their rearguard and one of the most notable names in this position linked to the club is current Atletico Madrid right-back Kieran Trippier. He is one of the best players in this position considering the offensive and defensive side of his game. Thanks to the 31year old’s abilities, the player has been linked in the past with big teams like Manchester United and Chelsea. To secure his services, Newcastle United will need to pay an excess of 20 million pounds.

Sticking to defensive names, another player that has been linked with Newcastle United is Burnley defender James Tarkowski. The player who is known for his aerial ability at both ends of the pitch is the sort of player the club will need to stay in the EPL. As far as Eddie Howe latest news goes, this is one player we will be hearing more about as the winter window edges closer. Also, according to the transfer market, this player could prove to be a bargain at about 22 million pounds. 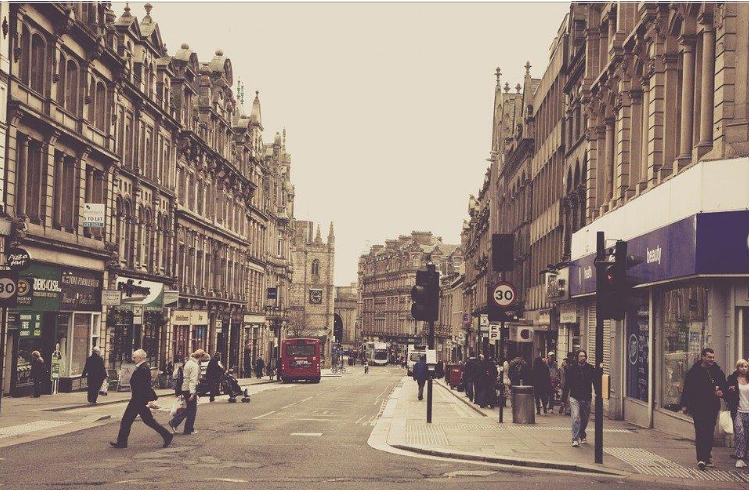 The French Ligue 1 in recent times has become one of the best leagues when it comes to churning out young, exciting talents, and Olympique Marseille player Boubacar Kamara is the latest in that line of talents. This player is another player that has been linked to Newcastle because in the past 2 seasons he has emerged as a bright future star playing at the defensive midfield position.

He is very energetic and knows how to read the game and this is why teams like Manchester United, Leicester City, and Chelsea are looking to sign him. He will add some much-needed steel to the midfield of the club.

When it comes to winning titles, German midfielder Toni Kroos ranks up there with the best after winning several titles like the La Liga, the Bundesliga title, and the UEFA Champions League with Real Madrid and Bayern Munich, as well as the FIFA World Cup with his country. With a world-class player of Kroos, questions like how old is Eddie Howe? And can he get the job done, will become irrelevant become irrelevant.

Due to Kroos’ age (31), Newcastle can tempt Real Madrid to part ways with this player for a fee of up to 30 million pounds.

The Serie A this season is on fire with young world-beaters like Dusan Vlahovic. When it comes to prospective young no. 9s, the Serbian is one of the biggest names available today, especially looking at the high number of goals he has scored this season. Chances are, as the transfer window gets closer, Eddie Howe and the Newcastle board will want to do all they can to sign this amazing talent.

Securing his services will not come cheap though as he is considered to be worth over 70 million pounds. Thankfully, the club doesn’t have to worry about the money.

Football managers have a huge task on their hands, and Howe must know saving Newcastle from relegation will require a lot of effort both on and off the field. For a team struggling badly, the January transfer window might just be rightly timed for Howe and his team. It doesn’t matter what team Eddie Howe supports, the only thing on his mind now will be to save Newcastle United from being relegated, and with the right players, he might just get the job done.

× Okay
We use cookies to ensure you get the best experience on our website Details OK, Got it

We make use of cookies to store information about visitors preferences, record user-specific informations via which we customize Web page content.However, none of this cookies / data would be used to identify or contact you in person.